Blooming season: August to September
Best time for seeing sunbeam: 15:00-17:00
Liushidan Mountain, Chike Mountain, and Taimali Mountain are the three main areas for growing long yellow daylily and therefore the best spots for seeing the flowers in August to September every year. Liushidan Mountain is a part of the coastal mountain range of an altitude of 800m in the east of Zhutian Village, Fuli Township. After going up the winding mountain roads, you will see endless fields, with some farm houses, and a pavilion sitting in the golden daylily fields, like a beautiful painting of the countryside.

The origin of the name, Liushidan Mountain
Why is it called the Liushidan Mountain? According to the locals, back in the Japanese colonial period, each “Jia” (a unit of measure for land, equivalent of 0.9699 hectare) of rice field had the typical yield of about 40-50 Dan (an ancient unit of measure; 1 Dan is approximately 31.5kg); while fields in this area had a yield of 60 Dan of grains, and therefore the name, Liushidan (Sixty Dan) Mountain. An alternative story is that during the Japanese colonial period, this area used to be a forest of camphor trees, which were all chopped down for producing camphor. Later, people found 60 large rocks lying on the hill, and therefore the name, Liushishi (Sixty-Stone) Mountain. 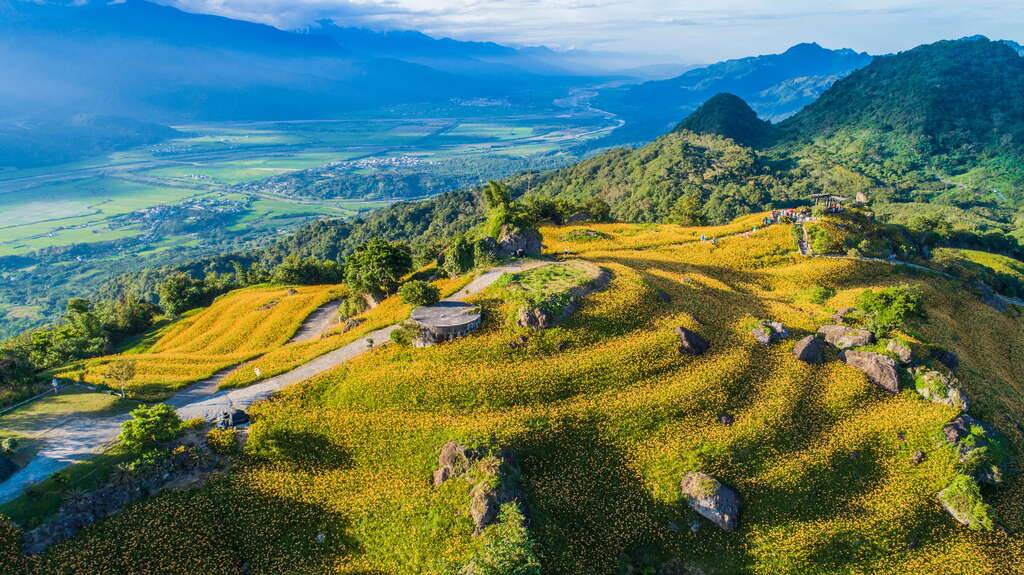 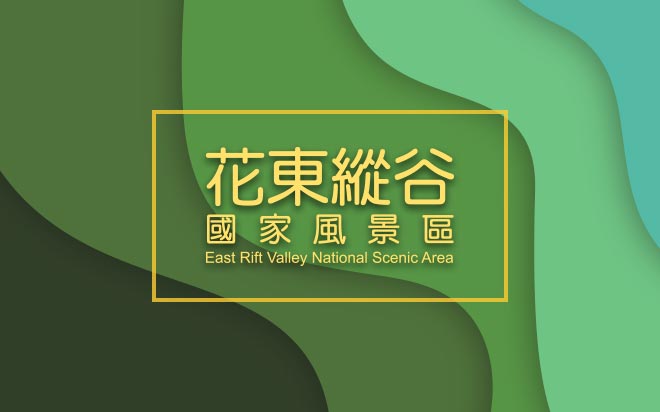 The quiet charm
Liushidan Mountain outside of the blooming season has a different charm. Lush green hills extending for many kilometers will give you a sense of openness. Standing on the pavilion and looking over Huadong Valley or enjoying a night sky full of stars are sure to become unforgettable memories. 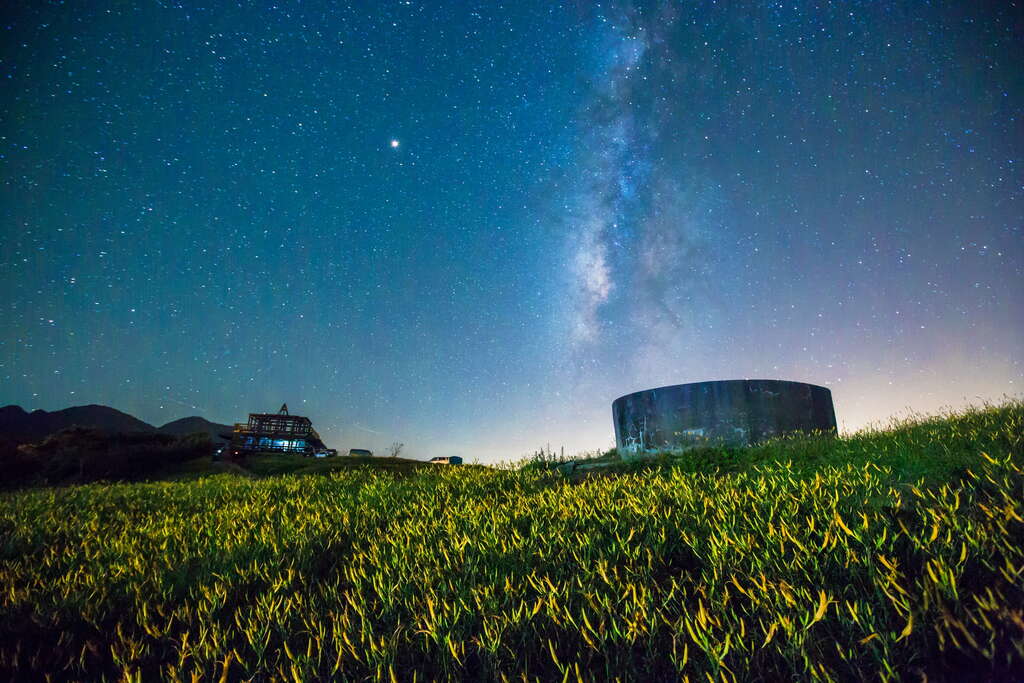 There will be traffic control during the long yellow daylily season. Shuttle buses are available.
Previous Back Next
:::