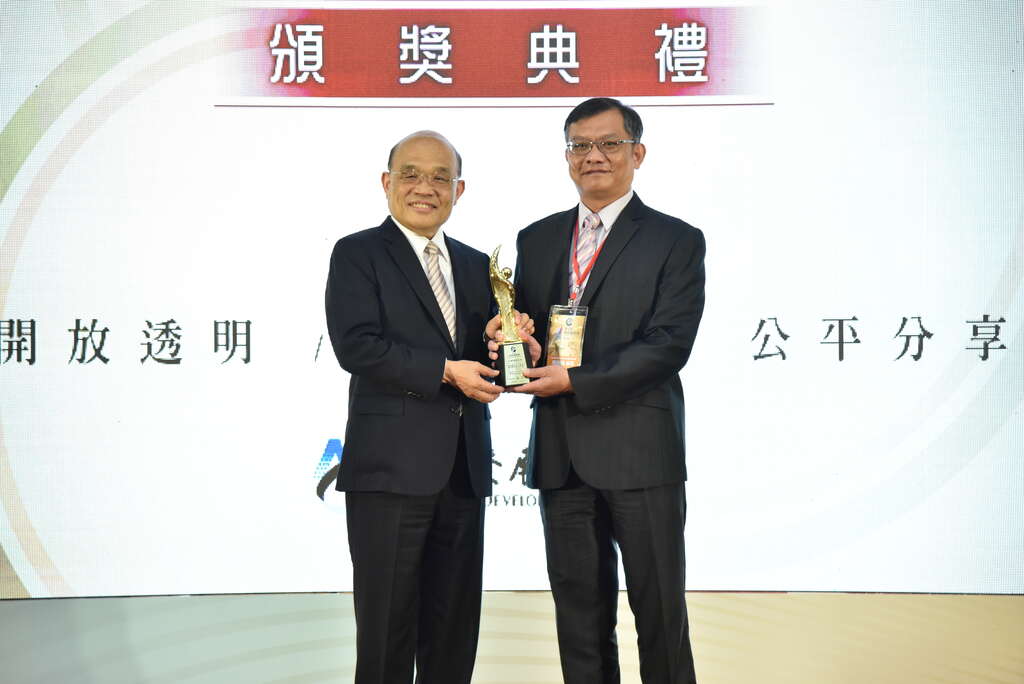 Director Kuo of the Administration received the hard-won trophy from Premier Su Tseng-chang and stated that, since the East Rift Valley has the most diverse indigenous culture in Taiwan,  finding a balance between tourism development and tribal culture and original lifestyle is an important issue to be addressed. The Administration has adopted the philosophy of “Mipaliu:  mutual aid and support" to promote tribal tourism. “Mipaliu Together: mutual aid and support for people and the land” is the overall service strategy that entails building a support and care network. 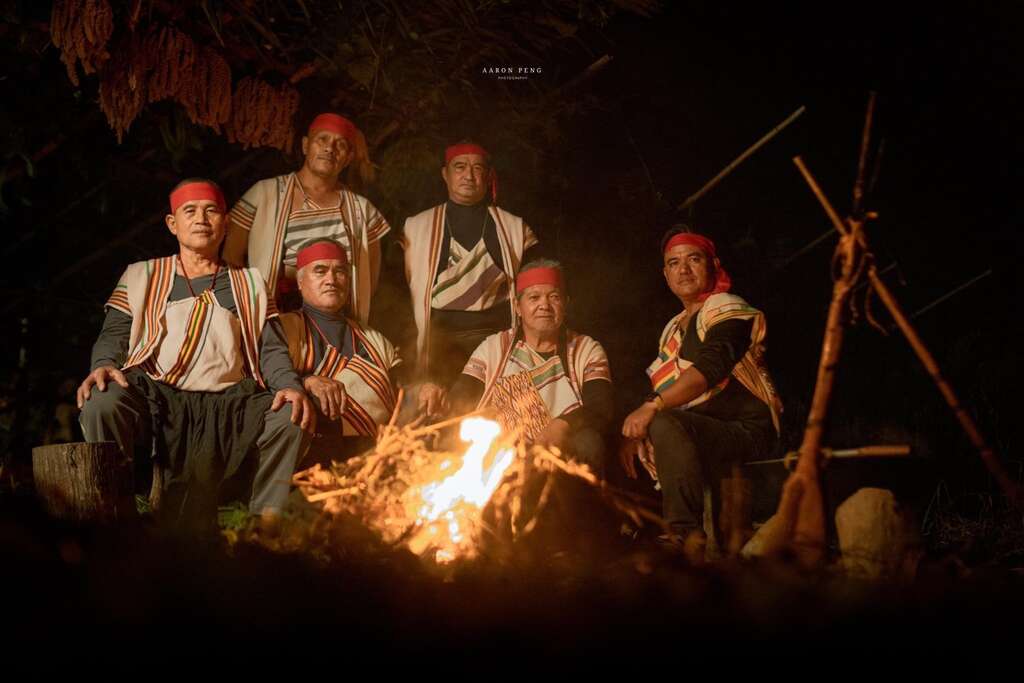 In 2018, the Administration launched the "East Rift Valley Tour" brand with "Travelling through tribes on the dining table" as the first event under the theme of "Tribal Culture x Secluded Land x Dining Experience," which won the Local Culture Promotion Contribution Award of Shopping Design - Taiwan Design Best 100 in the same year. In November 2021, the East Rift Valley Tour tribal tourism campaign based on the concept of tribal lifestyle experience won the Good Design Award 2021 in the Initiative and activity for regional category. Winning the Government Service Award is yet another recognition of the hard work of the Administration and local teams.

In building the tribal tourism brand of East Rift Valley, the Administration believes that the core philosophy is tribal consensus. Under the premise of tribal autonomy, cultural traditions of the tribes must be respected, while tourists' behavior is regulated, and well-designed, in-depth tribal tourism is promoted. In addition, through the East Rift Valley Mipaliu network, collaboration and mutual trust with the tribes can be established. At the same time, the tribes can build their own teams and sustainable business ventures. In passing down and protecting tribal culture, people of the tribes can identify with their own culture and find values while practicing the unique tribal lifestyle and aesthetics. 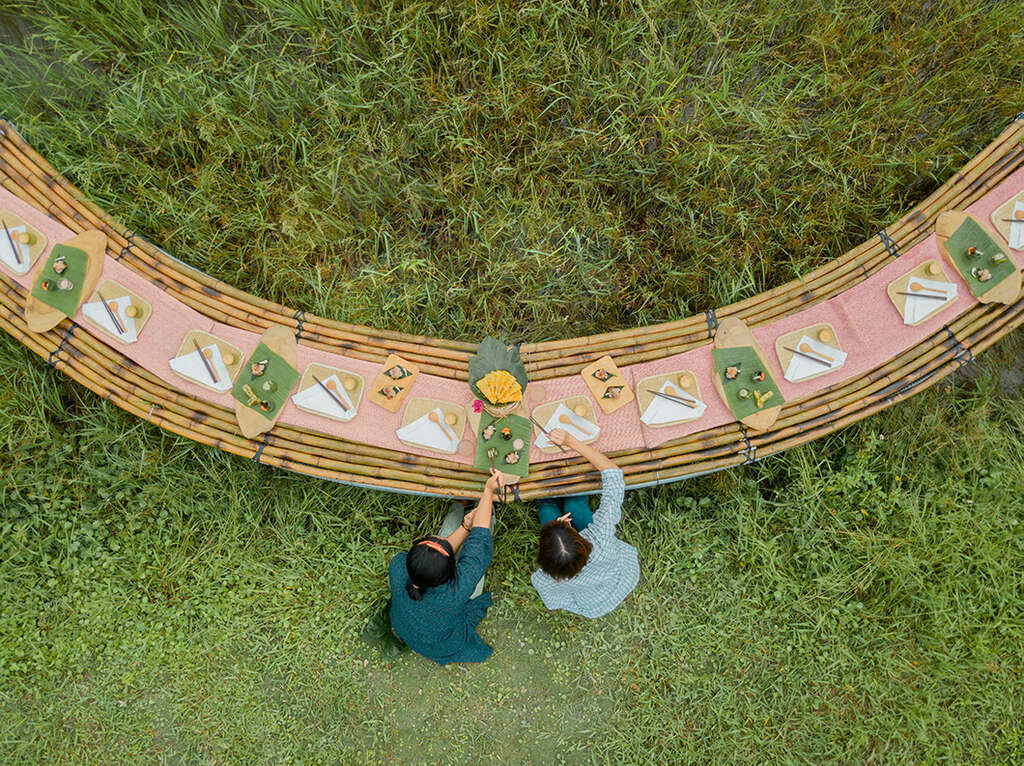 In the future, the Administration will continue to uphold the spirit of mutual aid and support of Mipaliu. Through collaboration between public and private sectors, a six-level tourism industry chain that takes into account economic, environmental, and social sustainable development is to be created. Through the Mipaliu social care and mutual aid model, its impact is expected to spread across all regions of East Rift Valley. The regional tourism feature of "East of Taiwan" will be promoted and partnerships will be built. With the mutual benefits from regional development, the vision of a better life together will be pursued. 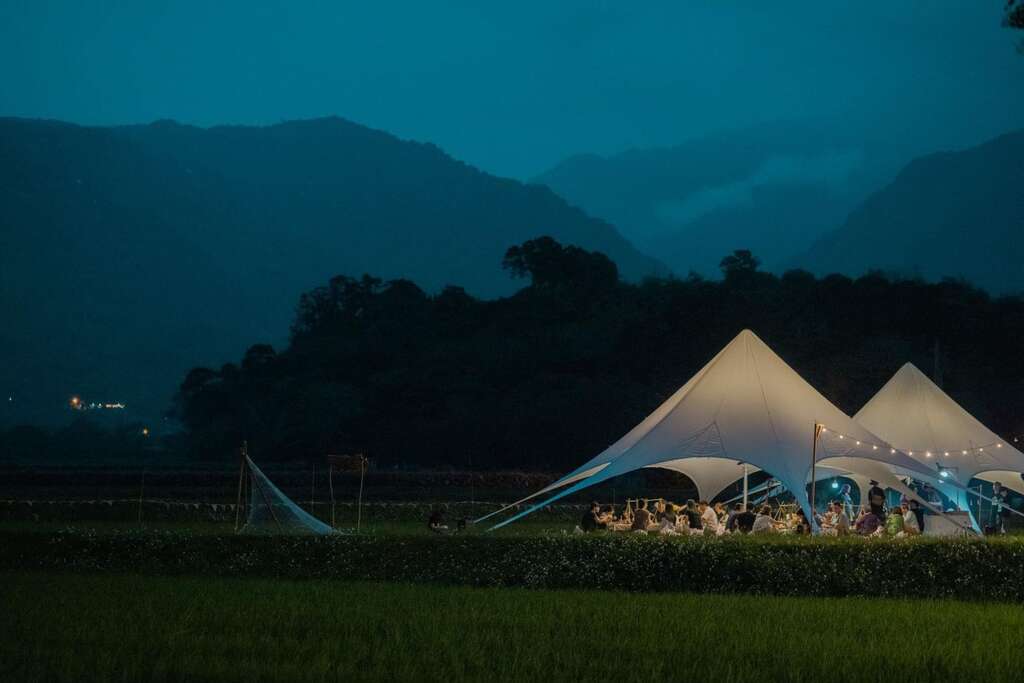