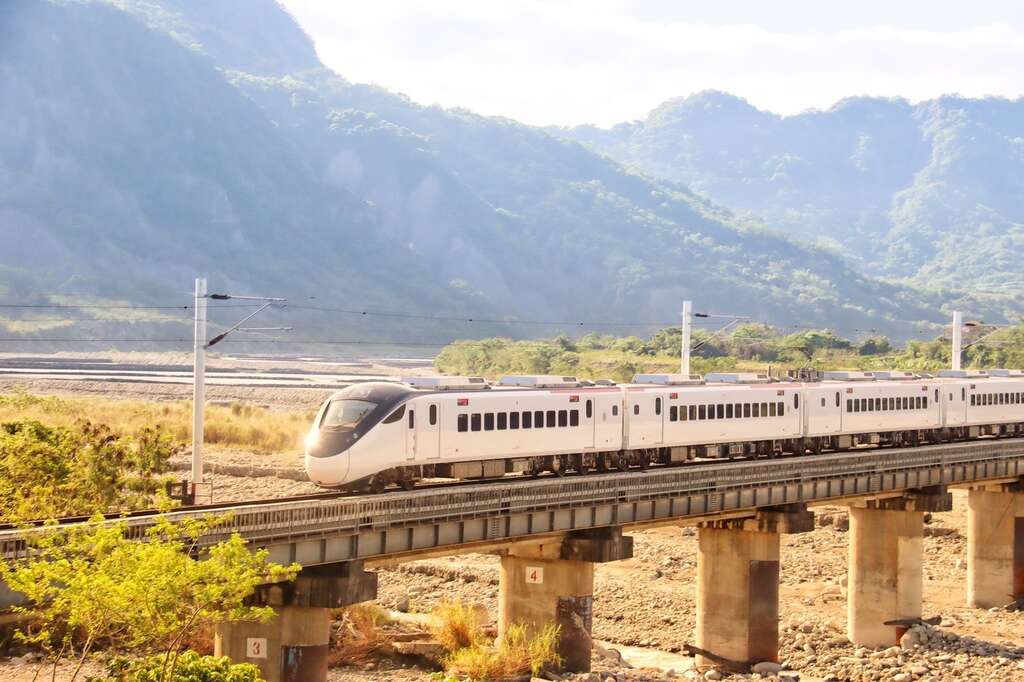 Zhongxing Post in Luye Township, Taitung County is located on the highland at the confluence of Luye River and Beinan River. It was originally a military guard post at Luye Bridge of the Hualien-Taitung Railway. Built in 1957, it became idle in 1982 when the railway and the bridge were relocated. Due to its excellent view of the landscape, it has become a secret photo spot for railway fans. To renovate the space for the purpose of developing local tribes, the East Rift Valley National Scenic Area Administration (hereinafter the East Rift Valley Administration) carried out the procedures of allocating government-owned land with compensation in December 2018. It is hoped that through the revitalization and renovation of old buildings, and combining the history of the post, local tribal culture, and cycling tourism, the post can be reborn as a bicycle rest stop.

The renovation of Zhongxing Post was completed at the end of January 2022. It is a new combination of modern space and traditional elements. In addition to retaining the existing buildings, a frame structure was added. A train-watching seating area for railway fans, a terrace bar on the second floor, and an outdoor activity space with a full view were also added, making the whole building highly distinctive. The operation of the building is contracted out to local tribal group, Parayapay Enterprises, through public bidding processes. 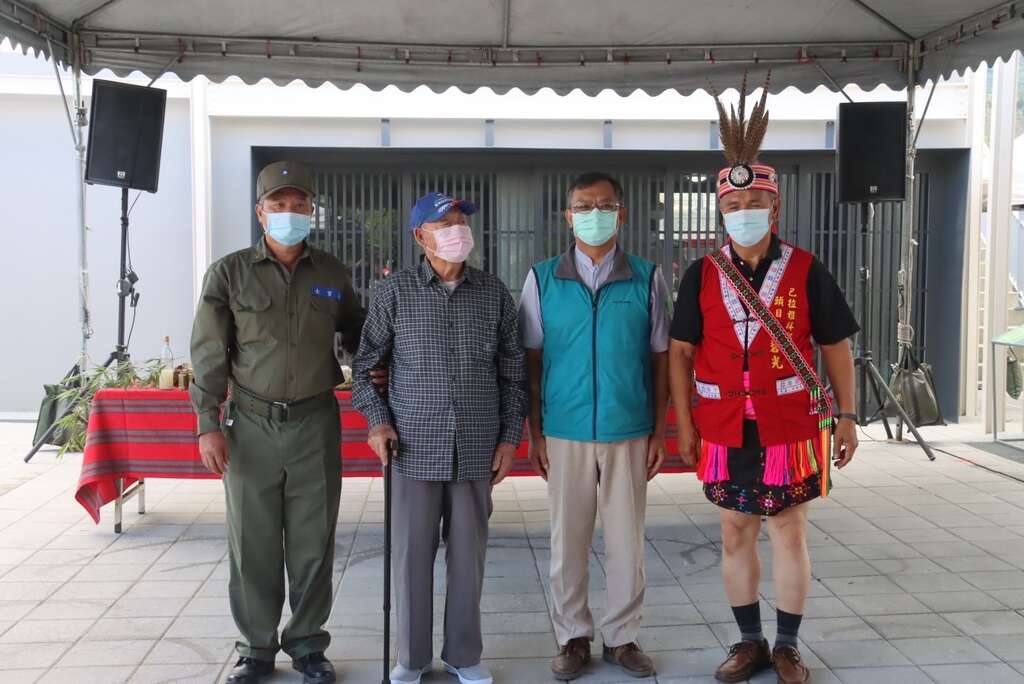 On March 31, 2022, the opening ceremony was held by the East Rift Valley Administration with the local Parayapay tribal culture and the history of the Post as the main theme. First, ten tribal warriors escorted the witness of Zhongxing Post, Mr. Sun Baoshan, and made a grand entry into the venue. Tribal chiefs then led the government officials and VIPs to perform a praying ritual, asking the ancestral spirits for their blessings on the opening ceremony and future operation of Zhongxing Post. Following that, a handover ceremony took place. A sash that symbolizes the guarding duty was handed over to the East Rift Valley Administration by Mr. Sun Baoshan. Then, Director Chen-ling Kuo of the East Rift Valley Administration handed the Amis “alofo” over to the tribal chief, symbolizing that a tribal group is now in charge of the operation of Zhongxing Post. Finally, a feast that combines the three elements of traditional Amis food (“culture”), seasonal produce (“season”), and experts (“representativeness”) is enjoyed by all participants. Government officials and VIPs, while enjoying tribal delicacies served one after another, listened to experts who prepared the meal talk about tribal food culture. The event was attended by distinguished guests, including Magistrate April Yao of Taitung County, Legislator Chao-Hao Liu, Mayor Guo-qiang Li of Luye Township, Taitung County, Department Head Ming-zong Fang of the Department of Indigenous Affairs of Taitung County Government, Chairman Gui-lan Pan of Taitung Tourism Association, councilors, village chiefs, legislators, tribal elders, and local residents. Everyone participated in this joyful event to welcome the new Zhongxing Post. 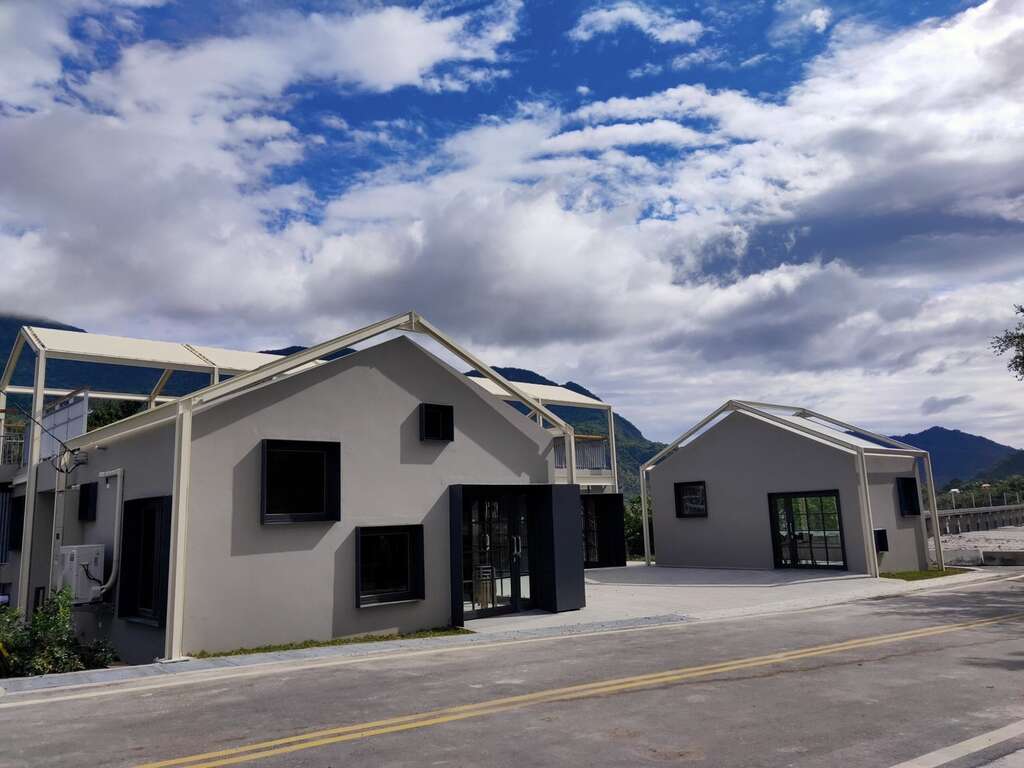 Director Chen-ling Kuo stated that, Zhongxing Post is currently contracted out to Heping Tribe. With the efforts of the tribe, it is hoped that economic development of the surrounding area will follow. In the future, the business will be mainly based on the sale of tribal handcraft goods and snacks (desserts). The East Rift Valley Administration will also provide industry guidance and tour guide training to boost tourism development of the tribe and promote overall benefits. Those who are interested are most welcome to explore the brand-new attraction in the East Rift Valley! 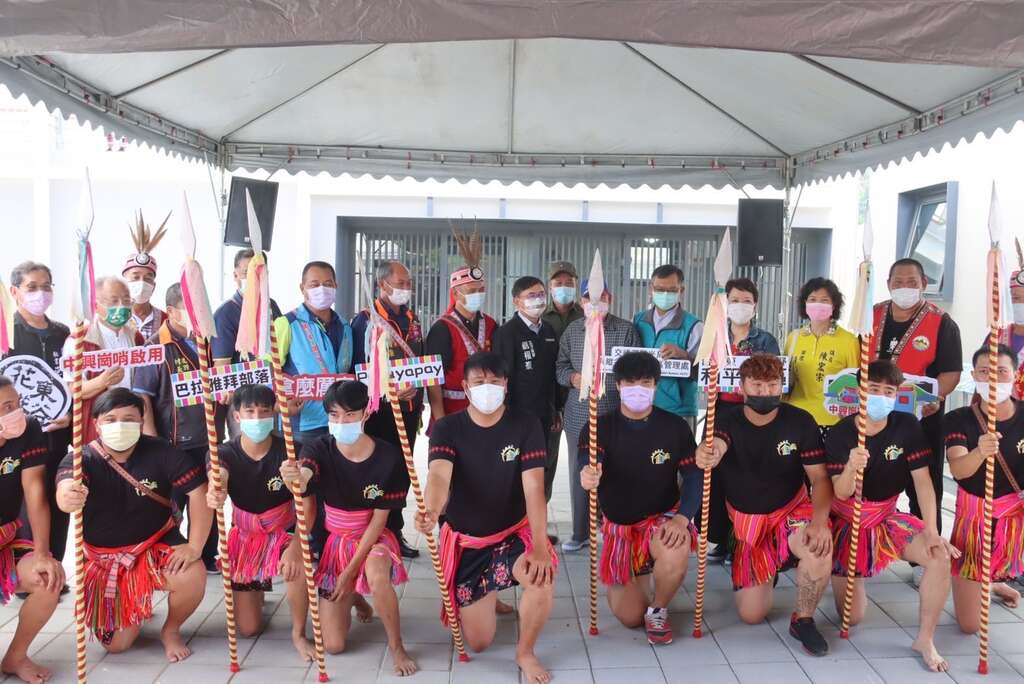