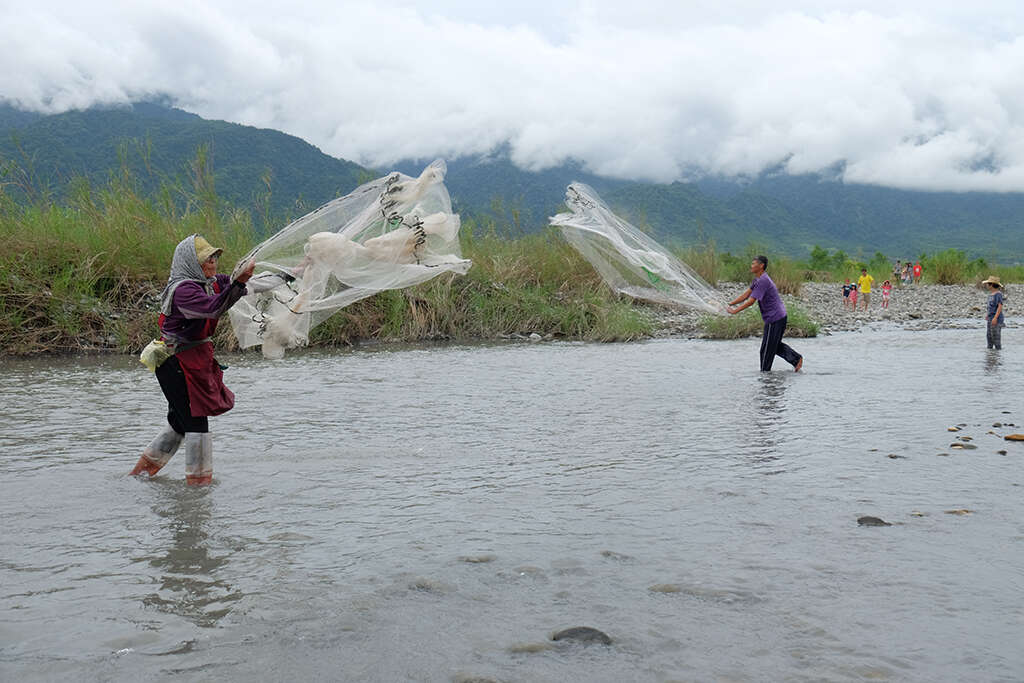 Ceroh is a small tribe in the south of the East Rift Valley. It is famous for a much told Amis legend about the Weaving Maid and the Sun.

A long time ago, ten scorching hot fire balls appeared in the sky all of a sudden and they soon started to affect people’s lives. Ceroh sent warriors to defeat the fire balls but none of them returned. The women in the tribe were heartbroken, and thought of a way to bring the fire balls down. They made a gigantic web by hand and killed seven of the fire balls. The remaining three fire balls surrendered. One became the Sun, another became the Moon, and the other turned into a full sky of stars by crashing itself up. 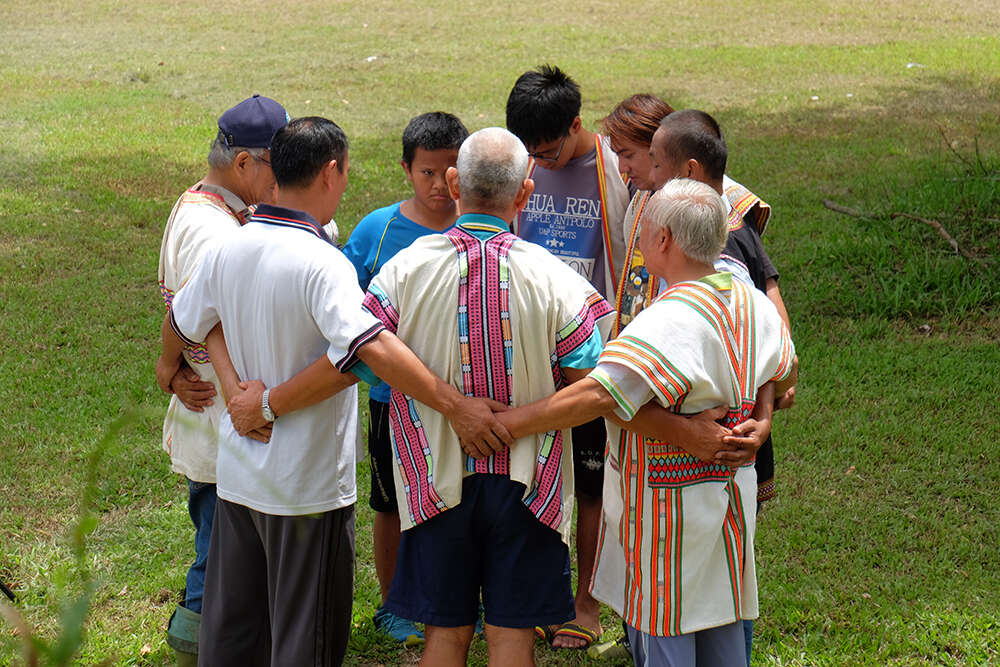