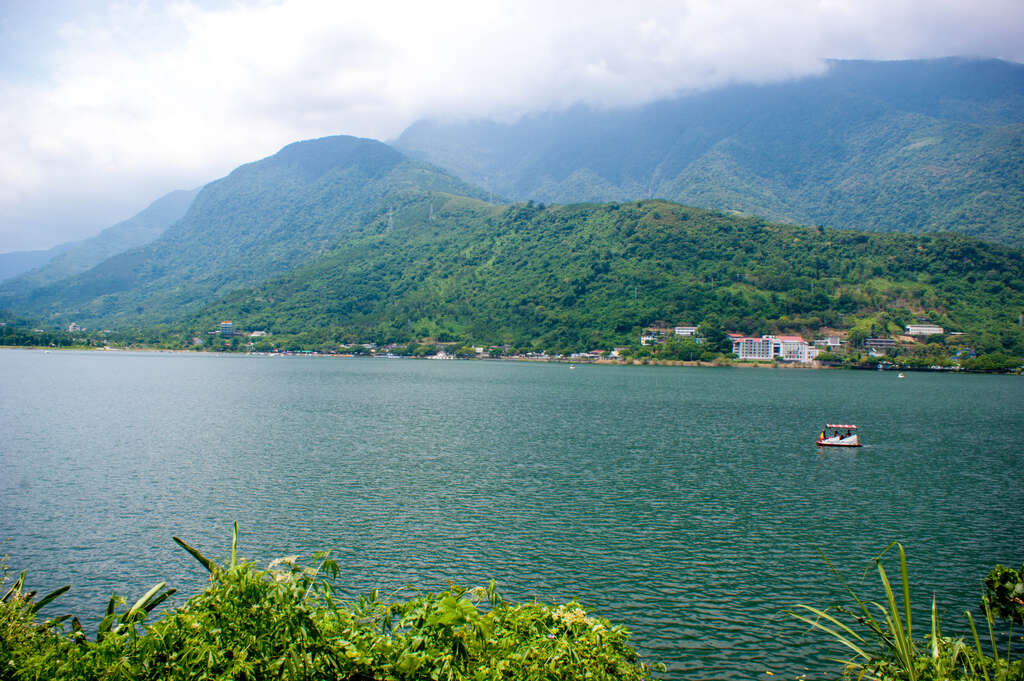 Hualien suburbs is great fun! The first stop is Ji'an Shrine. See the traditional Japanese Buddhist temple architecture here. If you come around the Dragon Boat Festival time, you can see carp streamers flying everywhere. Hualien Cultural and Creative Park preserved century-old factory buildings from the Japanese rule, and converted them into a visitor center, cultural and creative shops, dining areas, and exhibition spaces. It is a popular place for locals. Pine Garden is a Japanese-style military building. There are many pine trees planted in the park, and an accessible trail overlooking the Pacific Ocean. The relaxing atmosphere makes it an excellent spot with great views of Hualien City. Finally, head to Liyu Lake, where there are trails around the lake and recreational facilities on the water. You can also watch the Muscovy ducks and the evening light and water show at Liyu Lake. When the sun sets, clouds and mountains are reflected on the lake, and the scenery is quite beautiful. 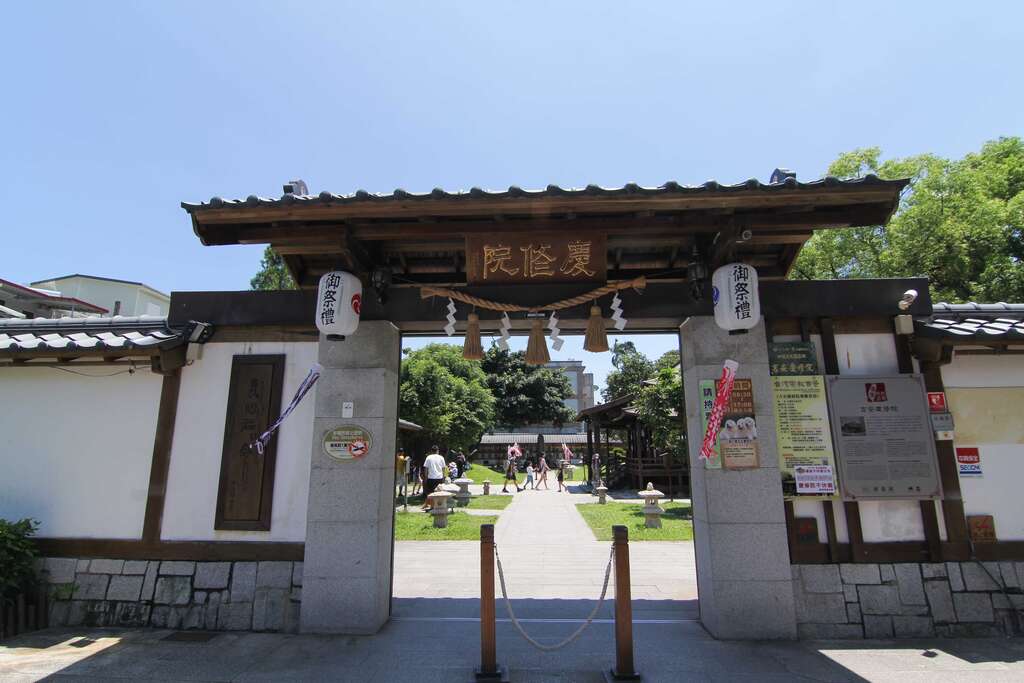 Ji'an Shrine, formerly known as Shingon Buddhism Yoshino Buddhism Institute, is the most completely preserved Japanese-style temple in Taiwan. During the Japanese rule, Japanese people set up an immigrant village here. The shrine offers solace to immigrants missing their homes and became a center of faith. The wooden building has been renovated and restored, and the strong Edo style has been preserved. Precious cultural relics such as the Fudo Myo-o statue, 88 stone statues of deities, and the 100-pilgrimage stone. The shops provide dining and "yukata" dressing experience for visitors to experience the Zen of Japanese style. 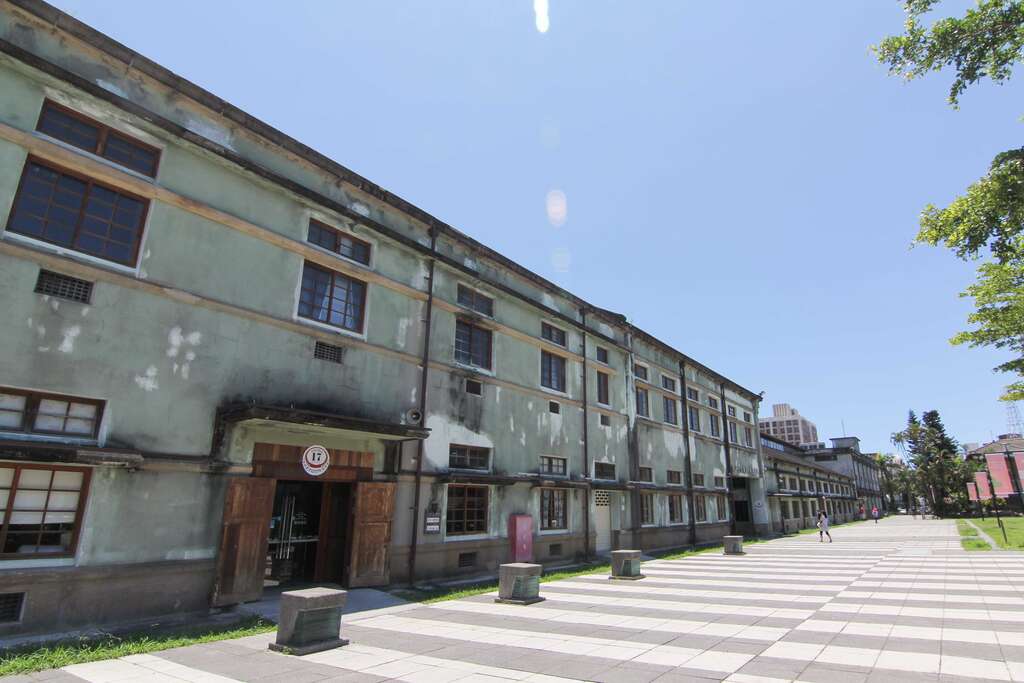 Converted from a century-old brewery, Hualien Cultural and Creative Park is one of the five largest cultural and creative parks in Taiwan. The old brewery was damaged during World War II, after restoration was opened to the public again in 2011. The area of 3.3 hectares covers 26 old warehouses, retaining Japanese cypress and cement architectural styles. The spaces are now for exhibitions, performances, dining, and shops selling creative goods. Occasionally, weekend markets and special exhibitions are held. 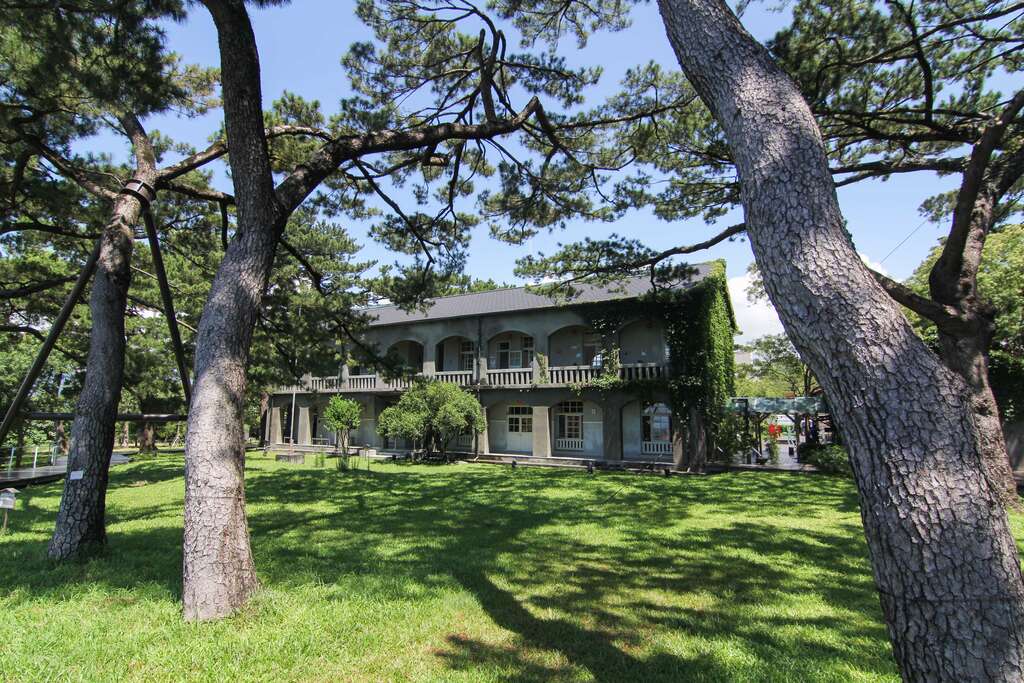 Pine Garden was formerly the Hualien Port Army Military Affairs Department. It was built in Showa 18th (1943) and was the highest military command center for the Japanese army in Hualien. Because of the lush pine trees in the garden, the place is quiet and secluded. Located at a vantage point, one can overlook Hualien Port and the Pacific Ocean. With these advantages, Pine Garden became a recreation center for senior military officers at that time. Since its opening in 2003, the park has presented a different style that is shared with the citizens. An ocean viewing platforms, wooden boardwalks, and art spaces have been put into place. Artists have been invited to be in residence at the park. Regular pine garden-themed activities have been held. It has become a versatile place with ecological, artistic, cultural, historical purposes. 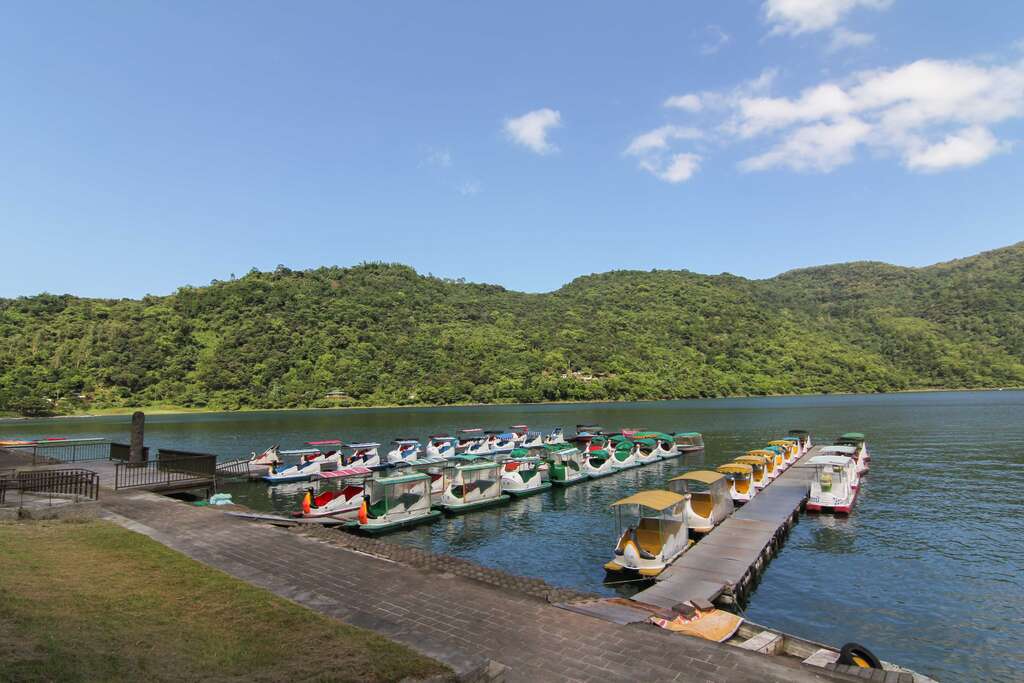 Liyu Lake is at the foot of Liyu Mountain in Chinan Village, Shoufeng Township. To the east of the lake is Liyu Mountain and hence the name. Liyu Lake can be divided into the areas of South Lake and North Lake. Around North lake, there are attractions including Mugu Muyu in Tongmen and Feicui (Emerald) Valley. South Lake is close to Chinan Forest Park, a popular scenic spot of Hualien. Various activities are available including the circular walking trail around the lake, the forest trail, and camping. During holidays, Liyu Lake is a popular spot for picnicking for the locals. During firefly mating season, pitch dark Liyu Lake will be lit by tiny spots of light from the fireflies. It is a great opportunity for a lesson and tour on ecology for schools, families, and tourists.